A little bit about us and our journey over the past 40 years.

The 1970s were plagued by industrial strife culminating in the winter of discontent in 1978/79. This was quickly followed by Margaret Thatcher becoming Prime Minister which led to enormous upheaval in the economy, with inflation reaching more than 20% and interest rates 15%. It also saw the rapid development of an entrepreneurial culture.

Against this background I and a number of Christian friends felt inspired to start our own businesses. We felt we wanted to do something, however small, to change the business world for the better! I began my own law firm on 2 March 1981. We began in offices at Malvern House in Solihull, where I was greatly helped by Margaret, who took a substantial pay cut to help me set up the business.

In those days solicitors were not allowed to advertise, there were no mobile phones, no Internet, no Wi-Fi, no websites, no emails! So growth was quite slow, compared with what can be achieved nowadays! However, we did grow and took on more staff. In 1984 we took over the Solihull office of Kenneth Highway after his death, his only employee being Richard Brown, who brought with him numerous contacts which led to much growth, especially in conveyancing.

This led to our first office move, followed quickly by acquiring our first computer! We attempted to computerise the whole office with one computer with a tiny memory! Merging accounts proved to be a challenge, but this led to Denise Stockton joining us as accounts manager and her still being with us today, makes her our longest continuous serving member of the team. Since then of course we have seen numerous computer system upgrades, with the inevitable challenges and opportunities that technology brings.

In 1988 we moved to Corner Oak and shortly afterwards we took over the small Solihull firm of John L Davies, which brought a large number of new clients to the firm.

Over the years we moved to various different premises, either to expand or when necessary to contract! We have survived five recessions, including the financial crash of 2008 and the pandemic of 2020! 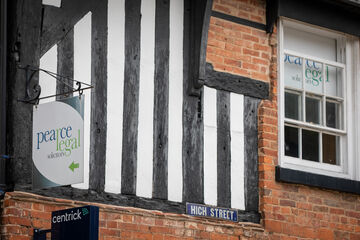 Pearcelegal in the heart of Solihull.

We have always sought to create a company ethos of care for staff and clients, doing the right thing for clients and going the extra mile whenever necessary. This has brought us much client loyalty so that we still act for some of the clients we acted for 40 years ago, and their children and grandchildren!

In 2009 Nick Thomas joined the company as a director and we moved to our present offices opposite St Alphege church. Strangely this is the first shopfront office that we have had and we thoroughly enjoy working in this lovely old listed building, part of which dates back 500 years! While we delight to be in the historic centre of Solihull we act for clients all over the country and indeed abroad.

The pandemic of 2020 brought the greatest challenge that most businesses have faced in the last 40 years, but through prayer and perseverance we have actually grown during the lockdown. We were delighted to have Mark Stockton come and join us after he closed his local practice. We are in good shape for the future. 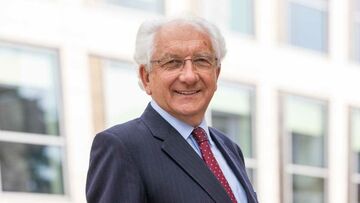 Click on any of the photos below to find out more about our team members. 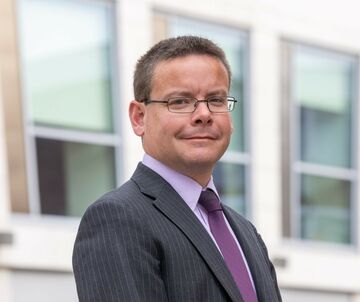 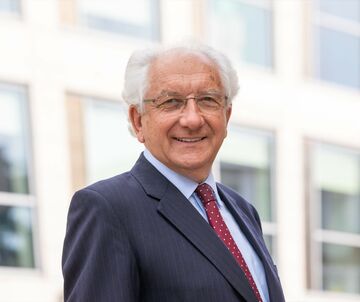 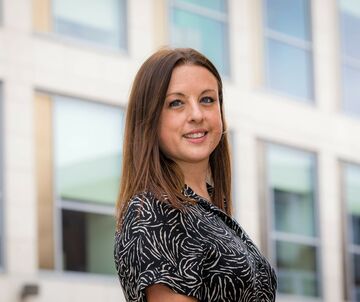 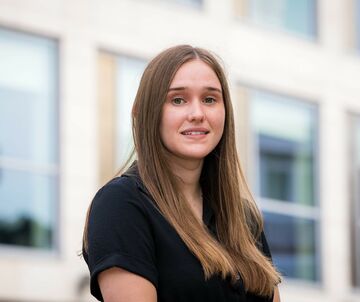 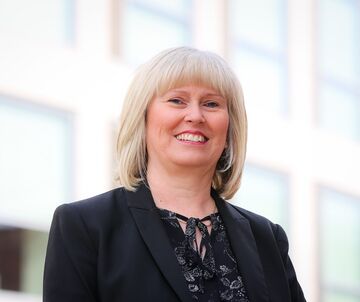 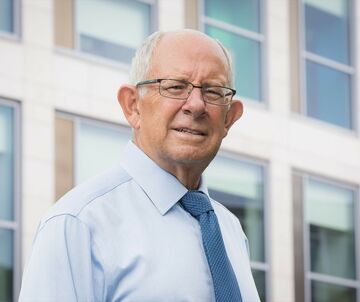 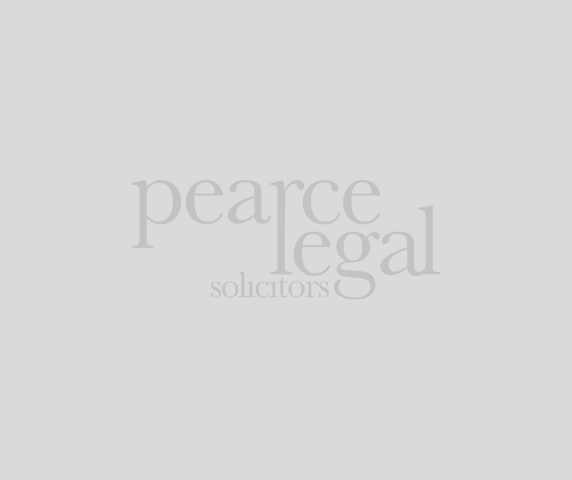 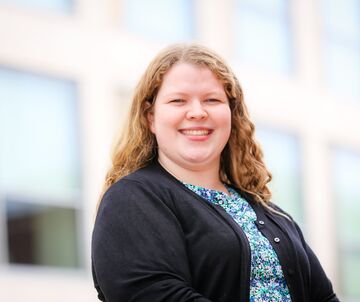 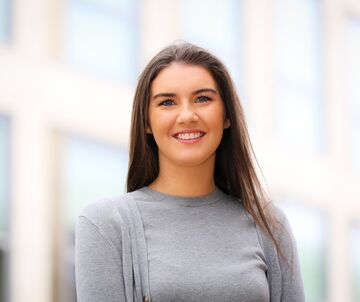 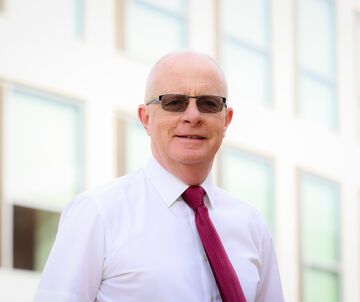 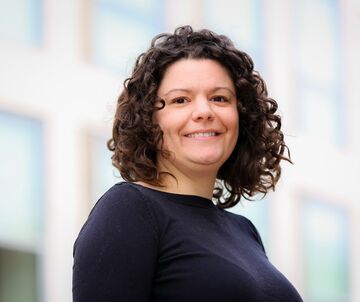 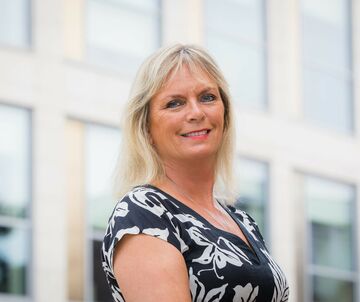 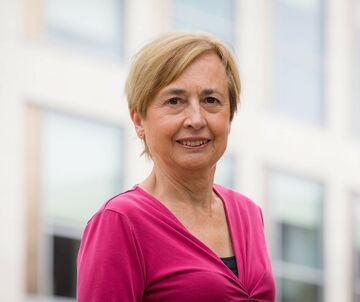 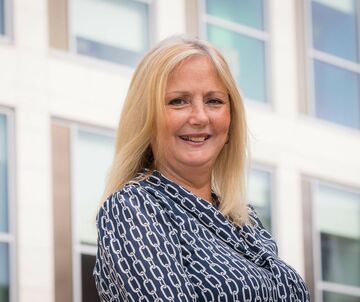 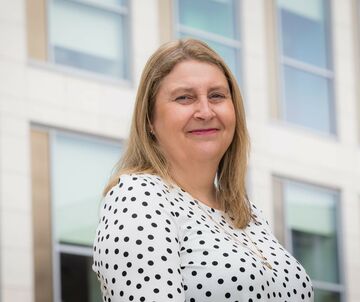 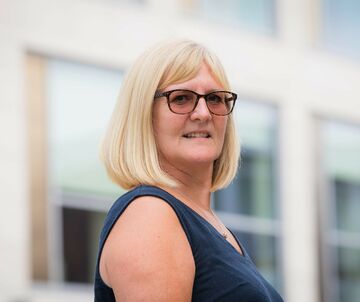 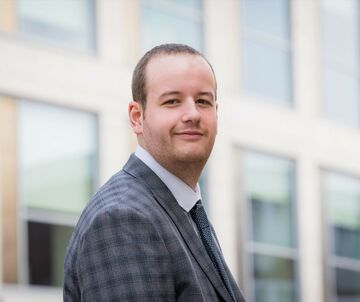 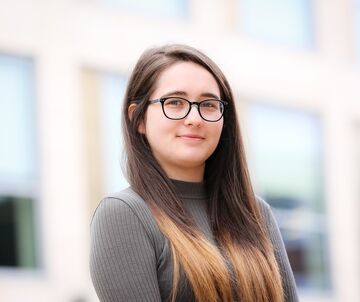 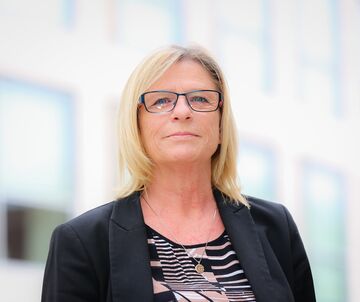 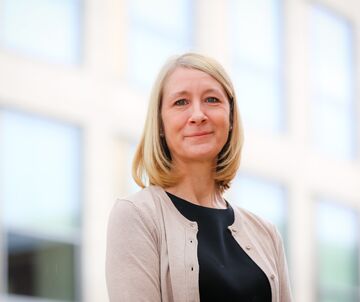 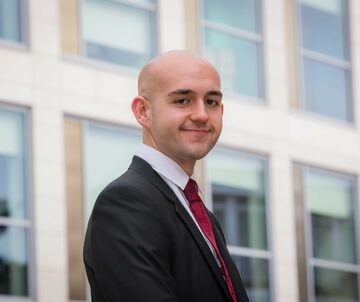